It is very important to make special occasions comfortable for children after a divorce.

You may find it is better to have birthday parties at both homes and most children will love the extra attention. However, there will be some events where they can’t be divided and that is where communication between the parents is essential.

Children don’t get a say as to what is going to happen due to a divorce. So it is up to the parents to always keep their best interests in mind. When your child has a dance recital, a school play, sporting events, dances, and even graduation they will want both parents to be in attendance. You don’t want everyone to be tense due to who will be attending the event either.

There are many children from divorces families with sad stories to share. They will tell you how their parents were fighting during a certain gathering.

Some children will stop being involved in various activities just so they can avoid the conflict that will arise when their parents show up at the same event for them.

Other children have stories of one parent refusing to attend a special occasion due to the other parent planning to be there. A child should never be placed into such a difficult situation where they have to choose one parent over the other. It can backfire on the demanding parent too because their children may end up resenting them for acting in such a manner.

It doesn’t matter how old the children are either – it will still affect them. I have seen women cry on their wedding day because their mother wouldn’t attend the ceremony if the father was walking her down the isle. Young children are deeply affected by this type of conflict.

Don’t assume that they don’t know what is going on as children tend to pick up on many issues that parents don’t give them credit for.

For many newly divorced couples this can be very hard to do. They may still be struggling with their own emotions from the divorce. It can be difficult to see the ex spouse at events. It is okay to feel this way but you need to be honest with your feelings about it. You may express to your child that it is difficult to see their other parent at the event but you are willing to give it a try for their sake. They will appreciate both your honesty and your effort.

It is the parents who really want their children to be happy that will work to make special occasions comfortable for everyone after a divorce. They may not want to sit together at the event or hang out, but they can be respectful of each other. They can also set a very good example for other people on how to always put the needs of your children first.

For most couples, this will get easier as time goes by. The wounds from the divorce will start to heal. They may even become somewhat friends as they are able to focus on the good things about each other again. This is a process that is going to take some work though. It won’t just happen and so a conscious effort by both of the parents has to be there.

Don’t let your own foolish pride prevent your children from being able to shine at their special occasions. 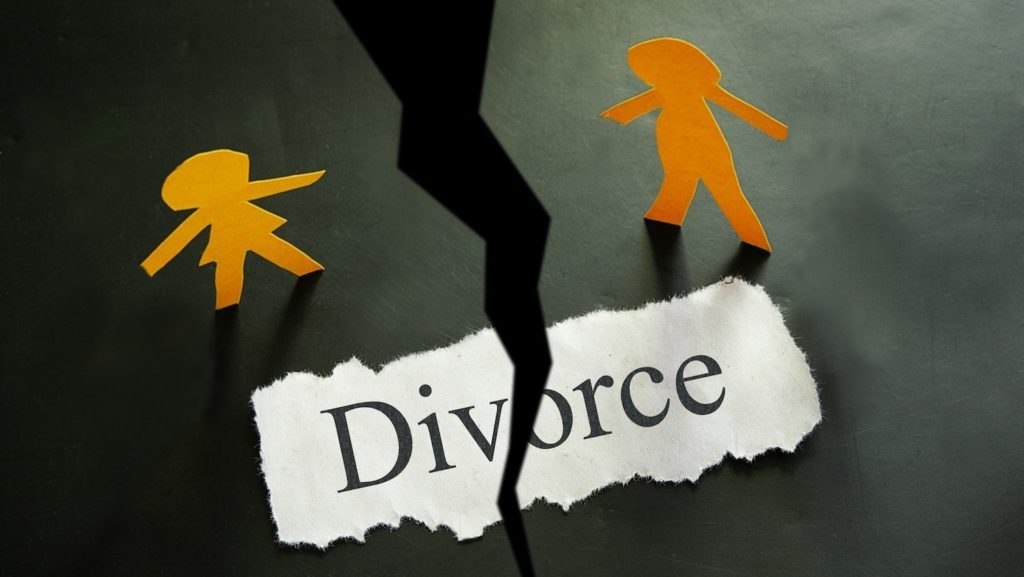 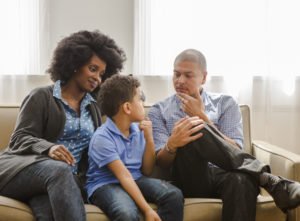